In July we welcome renown saxophonist and mouthpiece designer Jody Espina of Jody Jazz mouthpieces.
Saturday July 30
12 noon - 2pm mouthpiece try outs and fit outs. Try our huge range to find the one that suits you.

2pm - 3pm Mouthpiece Workshop - with Jody Espina
A discussion on mouthpiece design and function.
This will be at The Music Place, 339 Clarendon st, Sth Melbourne

Please call of email us to book a spot at the workshop.

Jody will also be performing in the evening of Saturday 30th - details coming soon.
A BIT ABOUT JODY

Jody Espina is the founder, president, owner, and designer of JodyJazz Saxophone & Clarinet Mouthpieces.  In 2018 JodyJazz acquired Chedeville and Espina redesigned the entire line of Clarinet and Saxophone Mouthpieces while using all of the best elements of Chedeville’s glorious past mouthpieces. In 2020 JodyJazz Acquired the famous Rousseau Music Products.

Jody Espina is a highly regarded jazz saxophonist, clarinetist, and flutist with a unique and personal sound and is also a respected jazz educator.

Up until the year 2005, Mr. Espina was the Director of the Jazz Department at the prestigious Hoff Barthelson Music School in Scarsdale, New York, where he taught Jazz Theory, Improvisation, ensembles and private lessons. He was also adjunct professor of Saxophone and Clarinet at Concordia College in Bronxville, New York. Because of the exponential growth of JodyJazz, which Espina founded in 2000, he made the difficult choice to stop teaching and devote all his time to JodyJazz.

In Barcelona, Spain, Espina was Professor of saxophone, clarinet and flute, and the Director of the Big Band at the Aula de Musica i Moderna Jazz. While in Barcelona, Espina also taught at Taller de Musics and at The Lutier School of Fine Arts. Jody is a conductor in the musical sign language system called Sound Painting and has given seminars and workshops in Europe and the United States teaching it. (Sound Painting is a conducting/composing system created by New York composer Walter Thompson) 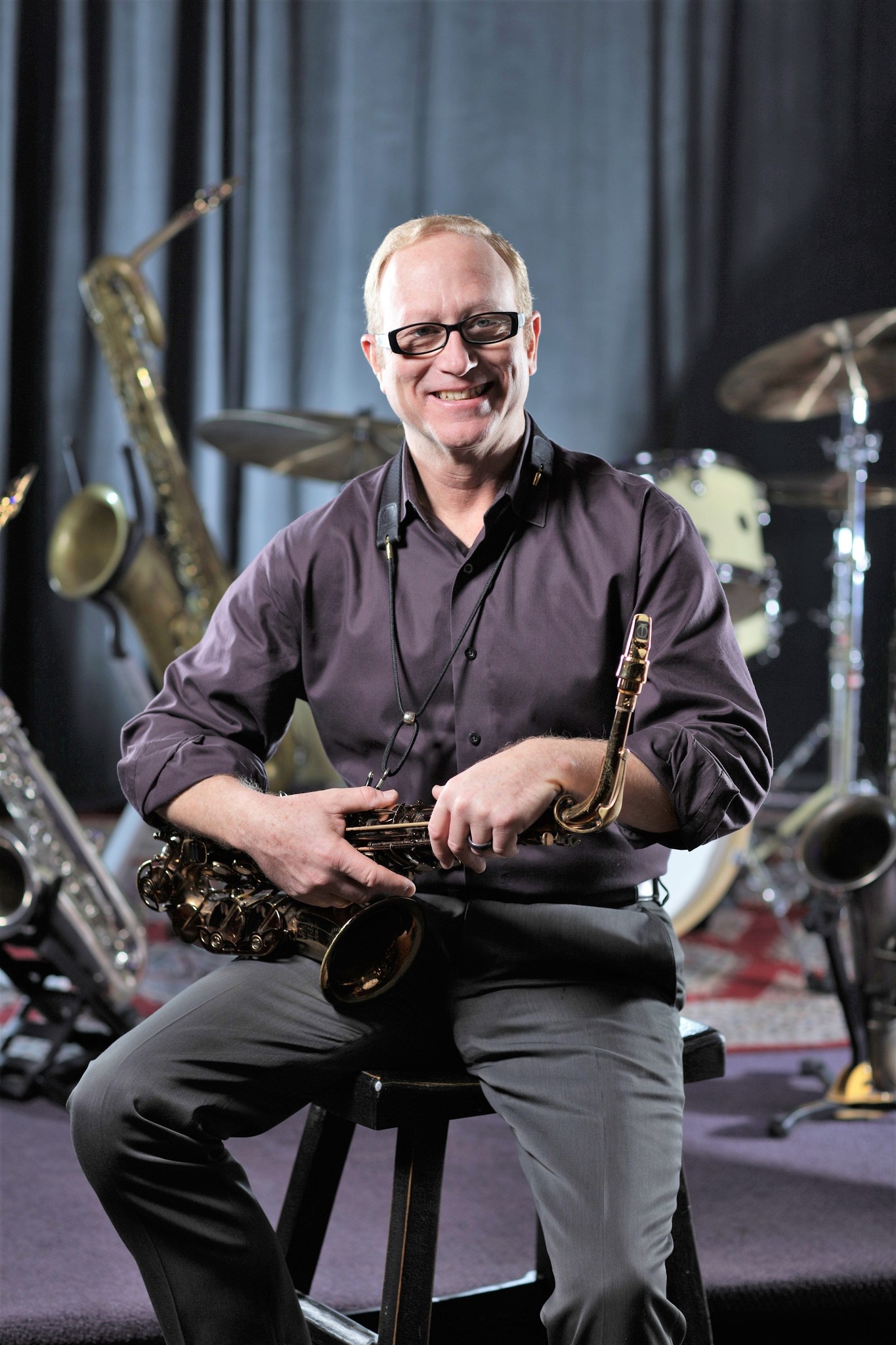