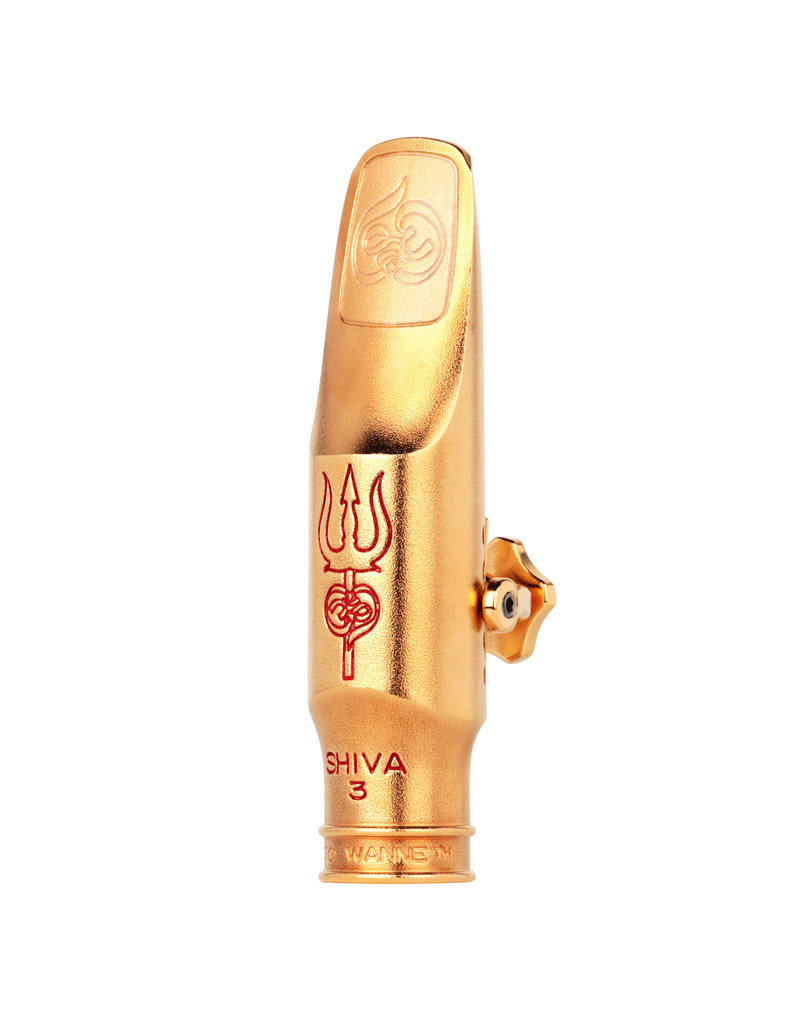 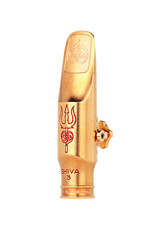 The SHIVA 3 ‘The Destroyer’ mouthpiece has EVEN MORE power, fullness, and ease-of-play!!! Gerald Albright on the SHIVA The SHIVA 3 uses Theo’s newest design technology to optimize the airflow across the high step baffle.   This means more dynamics, to the effectiveness of the airflow; you can literally put more air into the mouthpiece, but doing so with greater ease.  This makes the SHIVA 3 a very expressive mouthpiece!    Of course the SHIVA 3 also includes the Theo Wanne proprietary “shark-gill” chamber™ too.  These features give the SHIVA huge power and edge making it suitable for Rock n’ Roll, R&B or any situation where dynamics and power are important.

The SHIVA is currently being used by Gerald Albright, Warren Ham on tour with Ringo Starr, as well as by Mark Douthit (Elton John, Michael McDonald), Najee, Nelson Rangell, and many many others.

“I LOVE the Shiva! I’m a happy man. I love the brightness and the added bonus is how ‘full-bodied’ it is.” – Gerald Albright (3 Grammy Nominations)

The SHIVA Tenor is available in 24K gold plated brass! Like all Theo Wanne™ products the SHIVA is made using state-of-the-art design and manufacturing technologies. You will receive the most consistent and highest quality mouthpiece available in history.

“I have been a Rock & Roll and Blues-Rock sax player since the late 50’s when I performed with some of the early pioneers of rock and rockabilly as a teenager. Early in my career I had the vintage Duck Bill Bergs, Dukoff’s and Brillhart Level aire’s. Later on it was Guardala’s and a Clarence Clemon’s favorite – the Rovner Deep V. But with all the credibility of my many years wailing a tenor sax to back me up, this latest mouthpiece, SHIVA the Destroyer from Theo Wanne tops them all. It brings back the edge, projection and brightness of the classic vintage pieces, but with a less shrill tone, more volume, and a easier bottom end. The DESTROYER came along late in this rocker’s career, but I’m sure thankful it did!” – Ace Barton (Bobby Vee, The Champs “Tequila fame”)