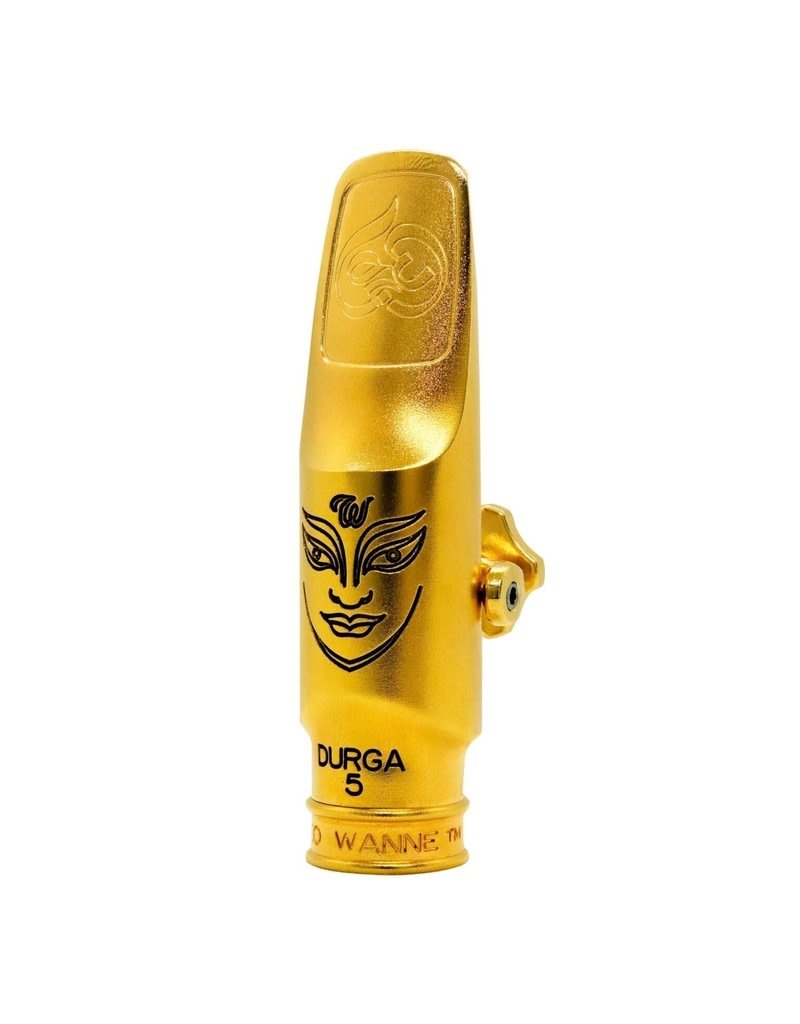 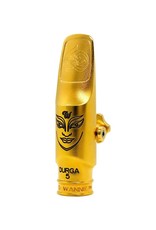 The DURGA 5 alto has a big, rich and contemporary sound, but due to its unique chamber it also plays amazing ballads. The DURGA 5 does everything the DURGA 4 does, but with more core and body to the sound.   Since the DURGA Alto has become a true classic in the saxophone world, we didn’t want to change the base sound signature.   But we did want to update it with some of Theo’s new technology.   Hence, it now has a Medium-Stadium-Chamber™, and a new technology in creation of the baffle.    By continued research & development, Theo has optimized the baffle and chamber to accept airflow even better.   You will get a much fuller, yet freer blowing, mouthpiece. Soooooo much fun to play!

The DURGA has a step-baffle for power, but also deeply rounded inner side walls leading into our Medium-Stadium-Chamber™, giving it the full sound inherent in a True Large Chamber AND extra projection.  This is why it can scream and be mellow depending on your mood.

“Wow, is all I can say about this mouthpiece! It’s all I ever wanted in an alto mouthpiece.” – Warren Ham (Ringo Starr, Olivia Newton John)

The DURGA alto is has been used on tour with Ringo Starr (Warren Ham) and Prince (Adrian Crutchfield) as well as by such Jazz Superstars as Nelson Rangell!

Theo is truly breaking new ground with this mouthpiece as little has been done with modern large chamber alto mouthpieces.  This is partly why the DURGA alto is such a stand out in the market. There is nothing ‘vintage’ or modern like it.  It is available in 24K gold plate, and premium hard rubber!  The DURGA 5 has evolved from the DURGA 1, 2, 3 and 4 with more core and body to the sound and more expressive sound.