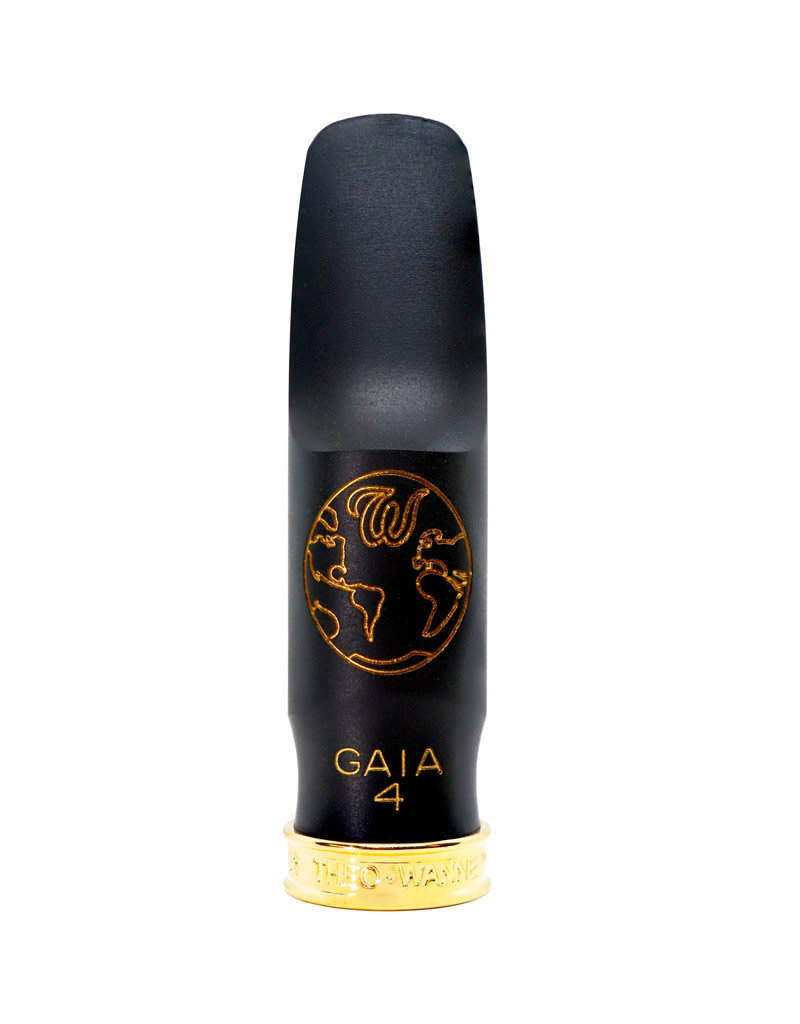 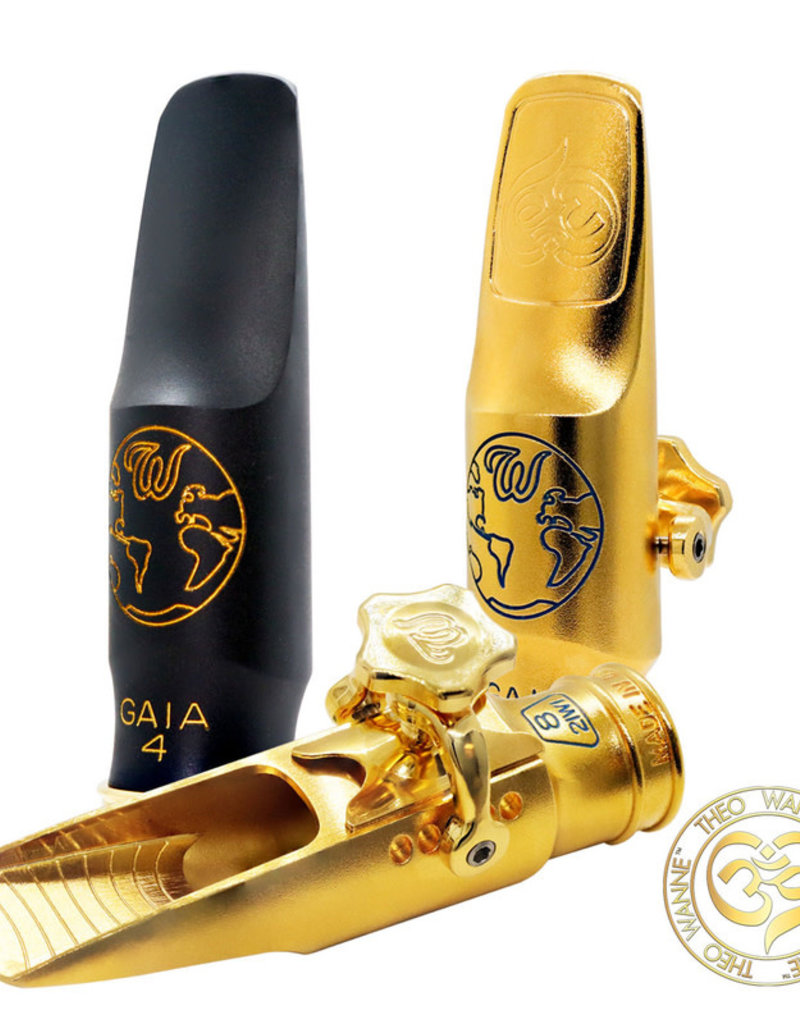 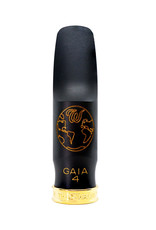 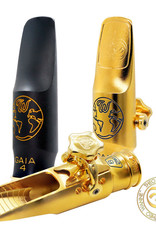 The GAIA 4 alto is fully re-designed!   It still has the classic alto sound, but is so much more full and alive sounding!!!! The result of the GAIA 4’s new design is an expressiveness, and creativity-of-play, never before experienced in a traditional sounding alto mouthpiece!  It includes and updated version of our proprietary Shark-Gill Baffle™, and our newly designed Large-Stadium Chamber™, which is a technologically advanced version of a traditional large chamber.   Once you spend some time on it, you will find a dynamic range and flexibility not found in any other alto mouthpiece. “The GAIA alto is the answer to a saxophonist’s dream!  Over my sixty years of performing in either recording studios, or performing live concerts, I can finally do it all with one mouthpiece instead of carrying several pieces around. The only mouthpiece I’ve played in seven decades with EVERYTHING! Without any question, it’s a ‘sonic miracle!'” – George Young (John Lennon, Rolling Stones, Dizzy Gillespie, Frank Sinatra, Madonna)

Large chambers have been widely explored in the history of tenor mouthpieces, but very little has been done with alto mouthpieces. The GAIA 4 Alto mouthpiece opens up a whole new world for the alto saxophone.  Not only is the DESIGN revolutionary, but it uses our state of the art manufacturing and premium materials so that design is made right!  The GAIA 4 has evolved from the GAIA 1 with significantly more core and body to the sound.

The GAIA alto is available in premium hard rubber and in 24K gold plated brass.  At first we were hesitant to make this mouthpiece in brass, however, due to popular demand we made a few and the brass version was a huge hit!   Hear Ian Hendrickson-Smith with the tonight show band and Ed Sheeran playing on the metal version HERE!