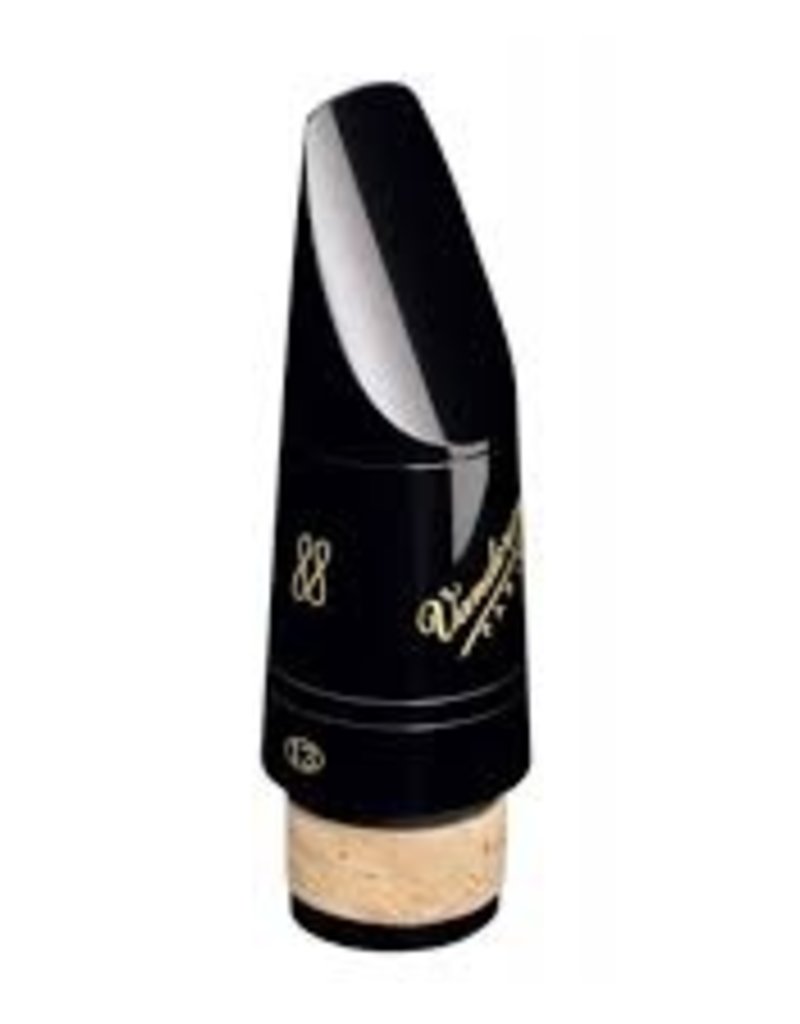 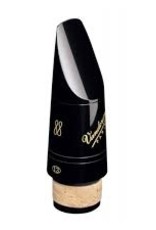 Vandoren has developed the '13 series' mouthpiece specifically for American clarinetists using A440 pitch.,,Four models have been originally developed with specific facings to this series: the M13, M13 Lyre, M15 and M30 mouthpieces. ,The '13 series' range also encompasses other models (traditional facings): 5RV, 5RV Lyre, B45, B40, B40 Lyre and M30 Lyre. ,M13 : Rich, colorful sound. Very precise response. Meets every demand. ,M13 Lyre : More open, the same qualities as the M13, easier to play in the upper register. Its facing gives it a particularly pure sound. ,M15 : Great articulation ease. Offers musicians a colorful spectrum of sound ,5RV : The time-proven standard for professional musicians. Quality and tradition. ,5RV Lyre : More open than the 5RV with a longer facing. ,M30 Lyre : The 5RV Lyre with a larger tip opening and a longer facing guarantees flexibility and roundness. This mouthpiece has an exceptional quality of sound. ,M30 : Its facing length gives it great flexibility, a good balance between timbre and roundness. ,11.6 : Same sound qualities as the B45 with a smaller tip opening. ,B46 : The mouthpiece best suited to musicians playing both clarinet and saxophone. ,B40 Lyre : The perfect blend between a round sound and rich tone color. Easy blowing especially in the upper register. ,B45' : Same technical characteristics as the B45 with a great blowing ease. ,B45 : The universal mouthpiece. With an intermediate tip opening and a medium-long facing, it is appreciated by most clarinetists. ,B40 : Same facing as the B45 with a wider tip rail, it produces a compact and centered sound. ,B45 Lyre : Characterized by a particularly large tip opening, it offers a flexible, round sound and remains easy blowing. ,5JB : THE jazz mouthpiece. ,7JB : Mouthpiece for jazz and traditional music. Powerful and flexible sound,,