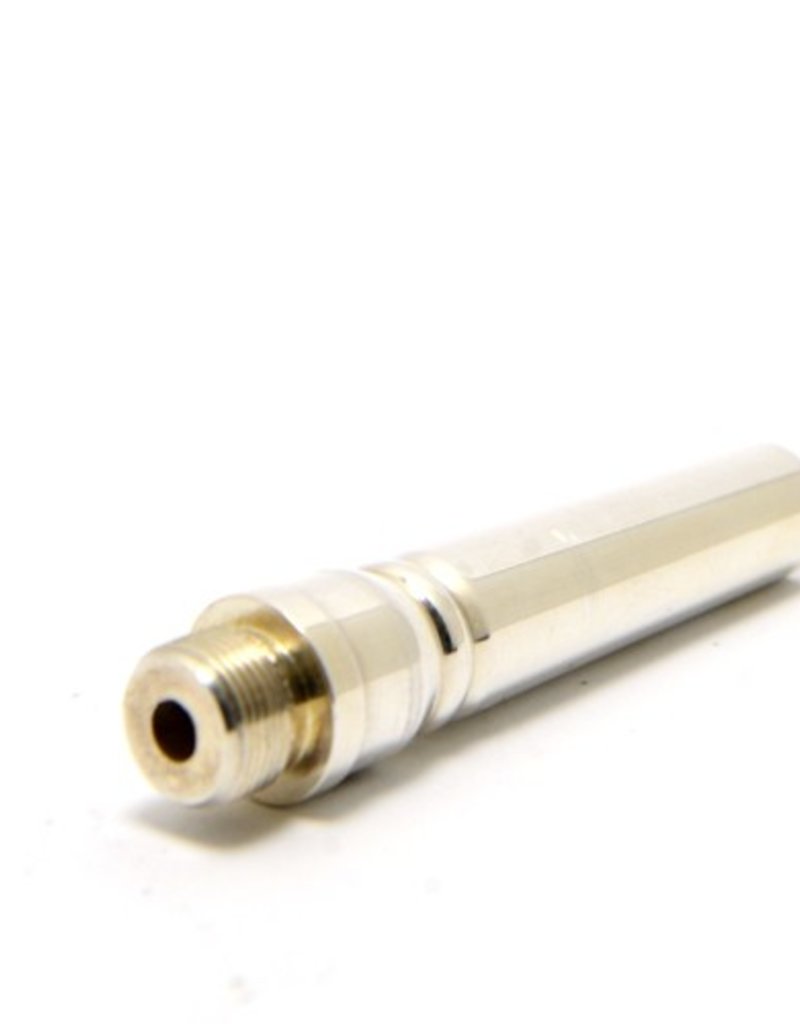 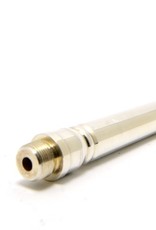 The British cornet back-bores are shorter than the standard cornet back-bores. They were specifically designed for use with the BC tops, resulting in an overall length of 2.25". These are very popular with brass band enthusiasts.

1, 2, 3 are the tightest commercial sounding back-bores. These models have a concentrated and intense sound.

4, 5, 6 have a progressively less resistance, these models produce a bright and very projecting tone.

KT back-bores fall between the 5 and 6 in resistance and produces a compact sound appropriate for outdoor and Dixieland playing.

7, 8, 9 the #7 has been our best selling model for the past nine years. This series produces a quality of sound acceptable in the orchestra as well as the concert band. Models #8 and #9 are very well received by the brass band player who appreciates the increased volume of sound with less resistance.

10, 11, 12 are very large "Symphonic" sizes. These models have very little resistance and offer the strong player the potential for the ultimate in full, rich sound.

There are three styles of cornet back-bores:

The STANDARD series established themselves as the most popular choice for nearly any playing situation.

The STAR series allow each of the STANDARD models to be more free-blowing without the necessity of reaming to a larger bore size. This may help to avoid losing focus sometimes caused by playing too large of a back-bore. Since these models were made available, the medium large sizes (7* to 10*) have been very well received by orchestral cornet players.