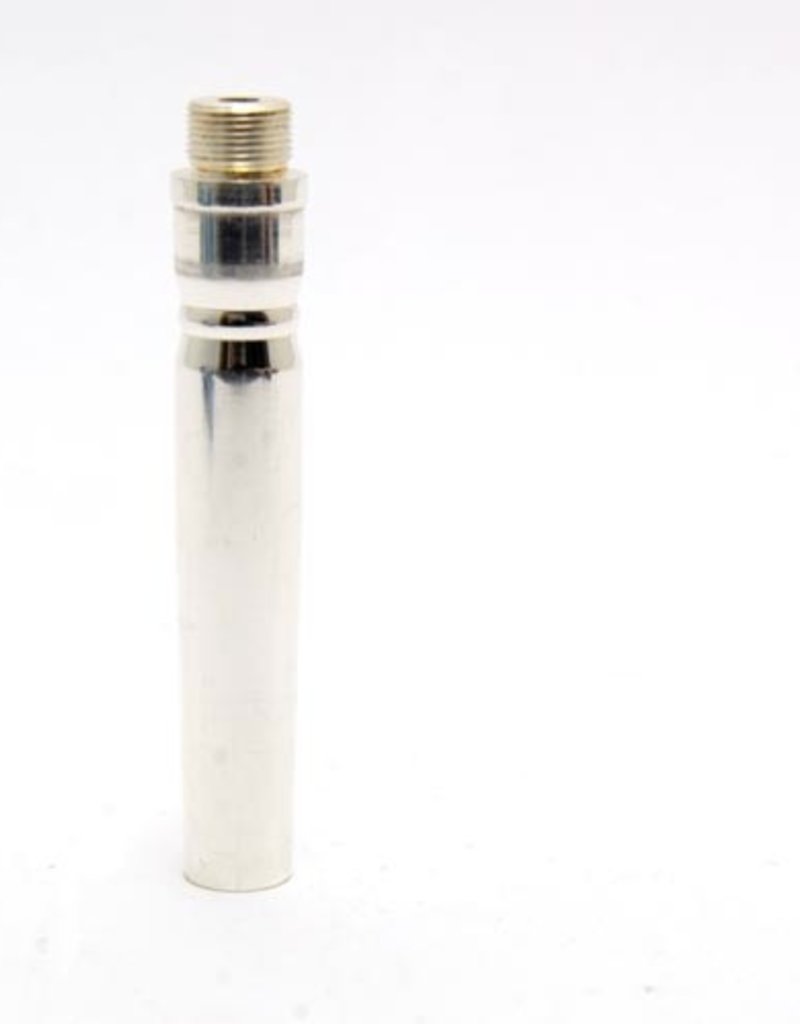 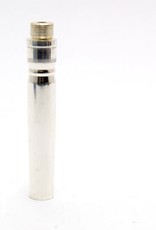 Warburton mouthpieces are designed as a system that facilitates the brass player. Allowing them to choose a rim diameter, cup style and depth, with a back-bore to best balance the players sound and resistance. The aim is to give the player the most efficient mouthpiece to be able perform in any given playing situation.

The Warburton mouthpieces are a two-piece system consists of fully interchangeable "TOP" and “BACK-BORE" sections. Due to the multiplicity of demands placed upon the modern brass player, the various cup designs have been chosen for ability to produce the most desired sound in any playing idiom.

The "STANDARD" (STD) series of Warburton back-bores have long established themselves as the most popular choice for nearly any playing situation. The "STAR" series were designed to allow each of the STD models to be more free blowing without the necessity of reaming to a larger bore size. The "B" series are exactly like the STD and STAR series internally, the only difference is in the external dimension which is slightly larger and causes a subsequent increase in the GAP. This added diameter can re-establish a functional gap distance in trumpets with worn receivers and where the mouthpiece receiver has been soldered to the lead pipe improperly.

The back-bore sizes compliment the cup designs and further assist in the refinement and "fine-tuning" of the sound. Consideration has been given even to the placement of the back-bore into the receiver (amount of gap).

The Warburton system allows the player the opportunity to personally "balance" their equipment. This can now be accomplished without the necessity of traveling to a mouthpiece maker or waiting for a mail-order custom made piece that often does not work and cannot be exchanged. Warburton back-bores are available in thirteen standard sizes for Trumpet, Cornet, Schilke Piccolo Trumpet and Blackburn Piccolo Trumpet.